The result was announced based on actual votes by readers’ and the judges.

Vietjet uniforms were designed by European designers based on the ideas of the youth army cadet uniforms. For female flight attendants, stylized red T-shirts, bow ties, shorts with a plaid hat and accessories such as flying wings, badges, brown belts and the prominent pretty red shoes. In winter, the vest matches with shorts to bring the youthfulness, freshness. The male attire is not only smart but also dynamic with black trousers, business shoes and stylish red t-shirt. 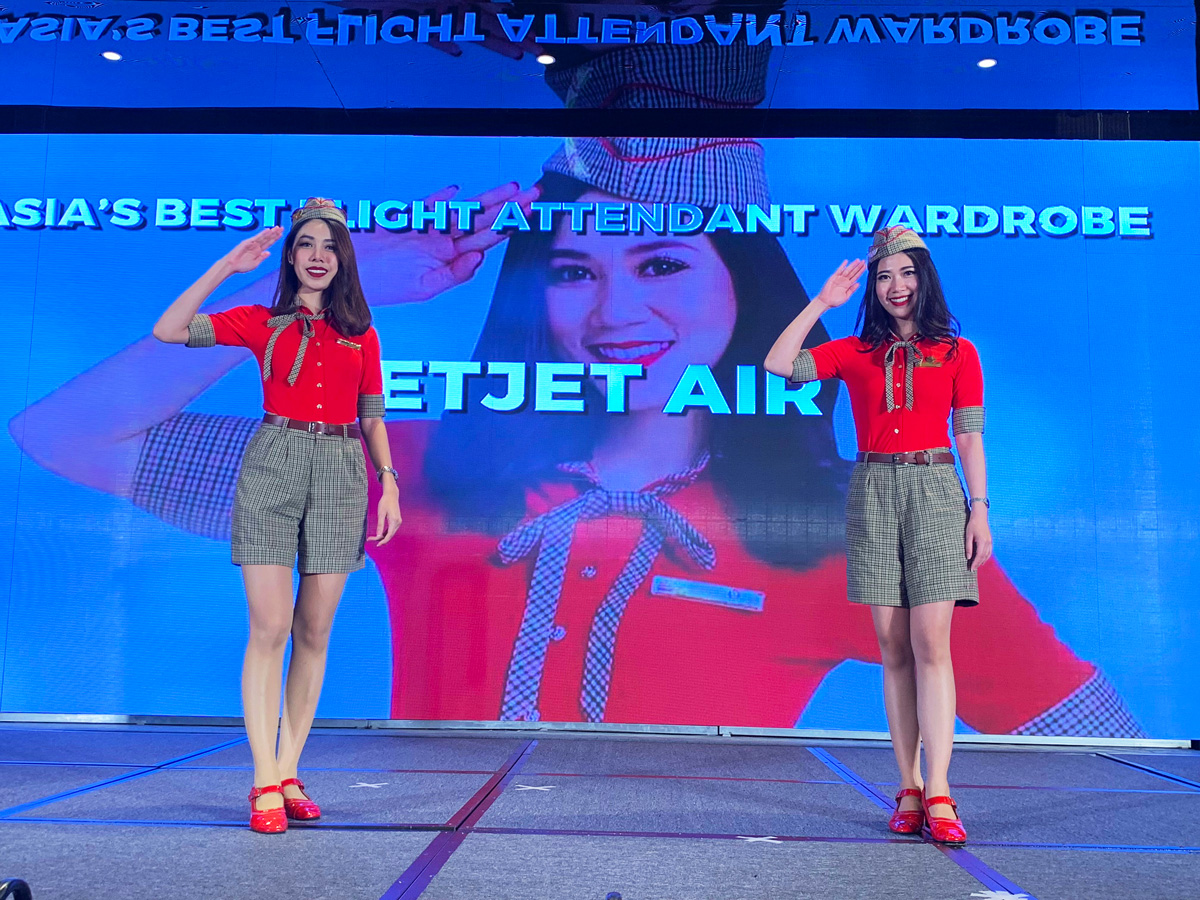 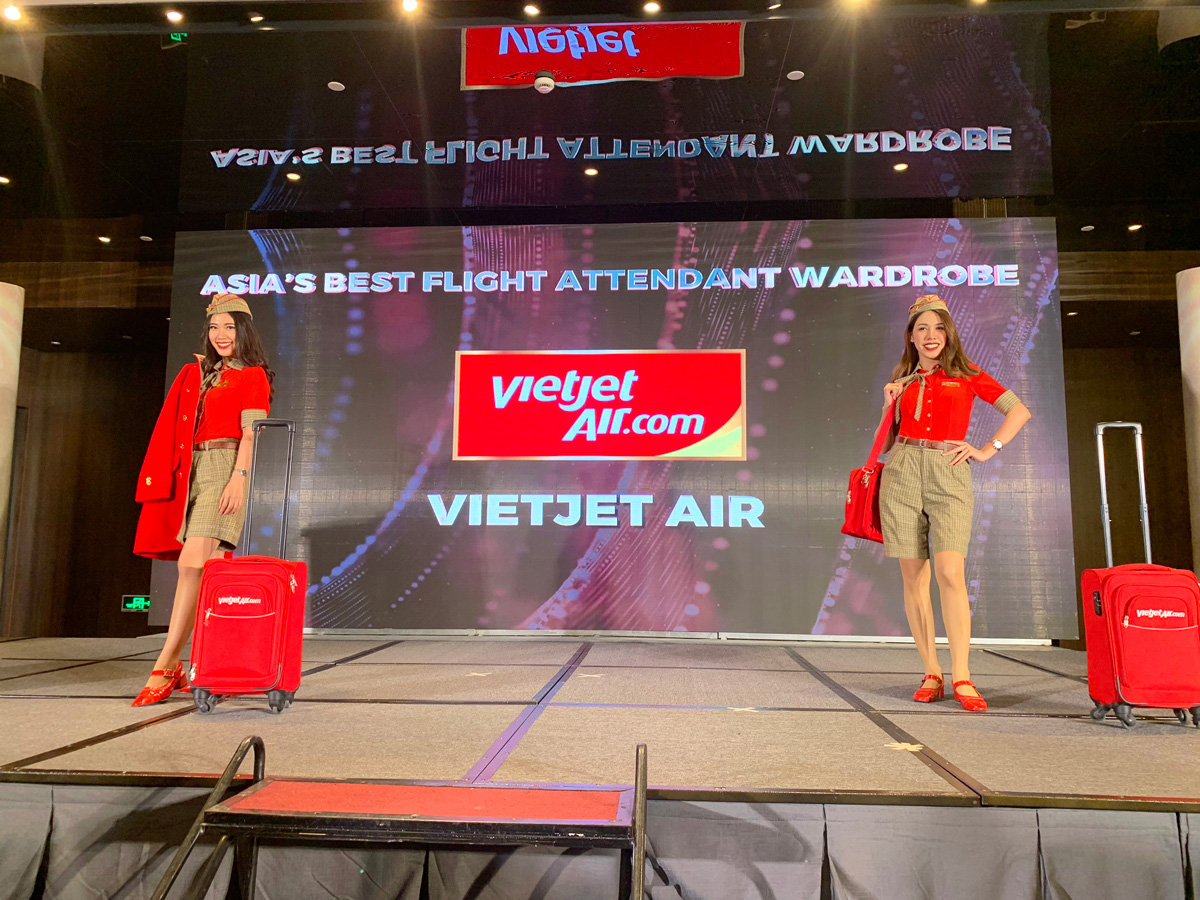 Vietjet uniform harmonizes the modern and traditional styles, which creates a break-through outfit, beyond the framework of normal uniforms. It brings the uniqueness and new look, demonstrating Vietjet's youthful, innovative, and inspirational spirit to conquer and connect the sky. 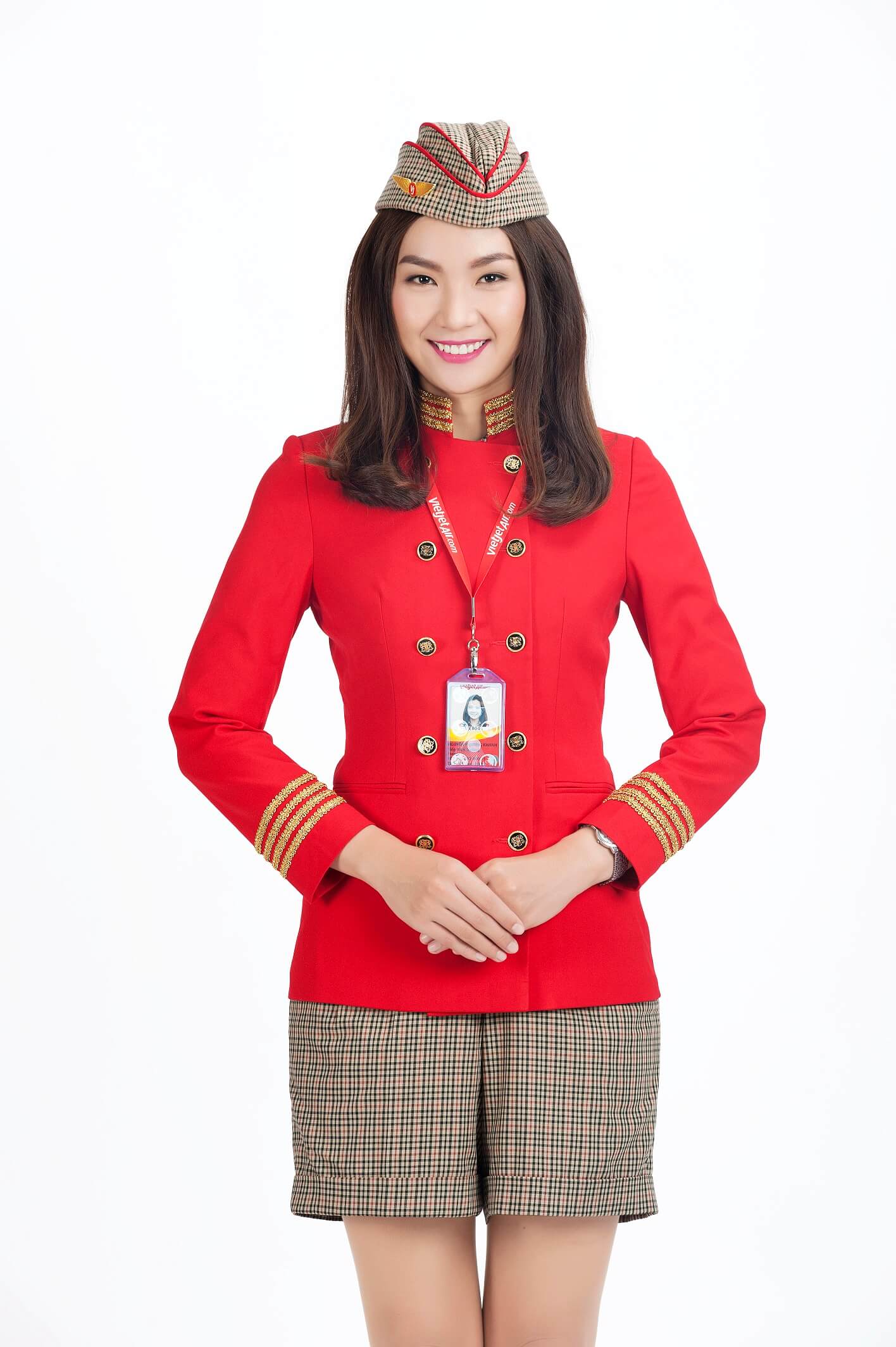 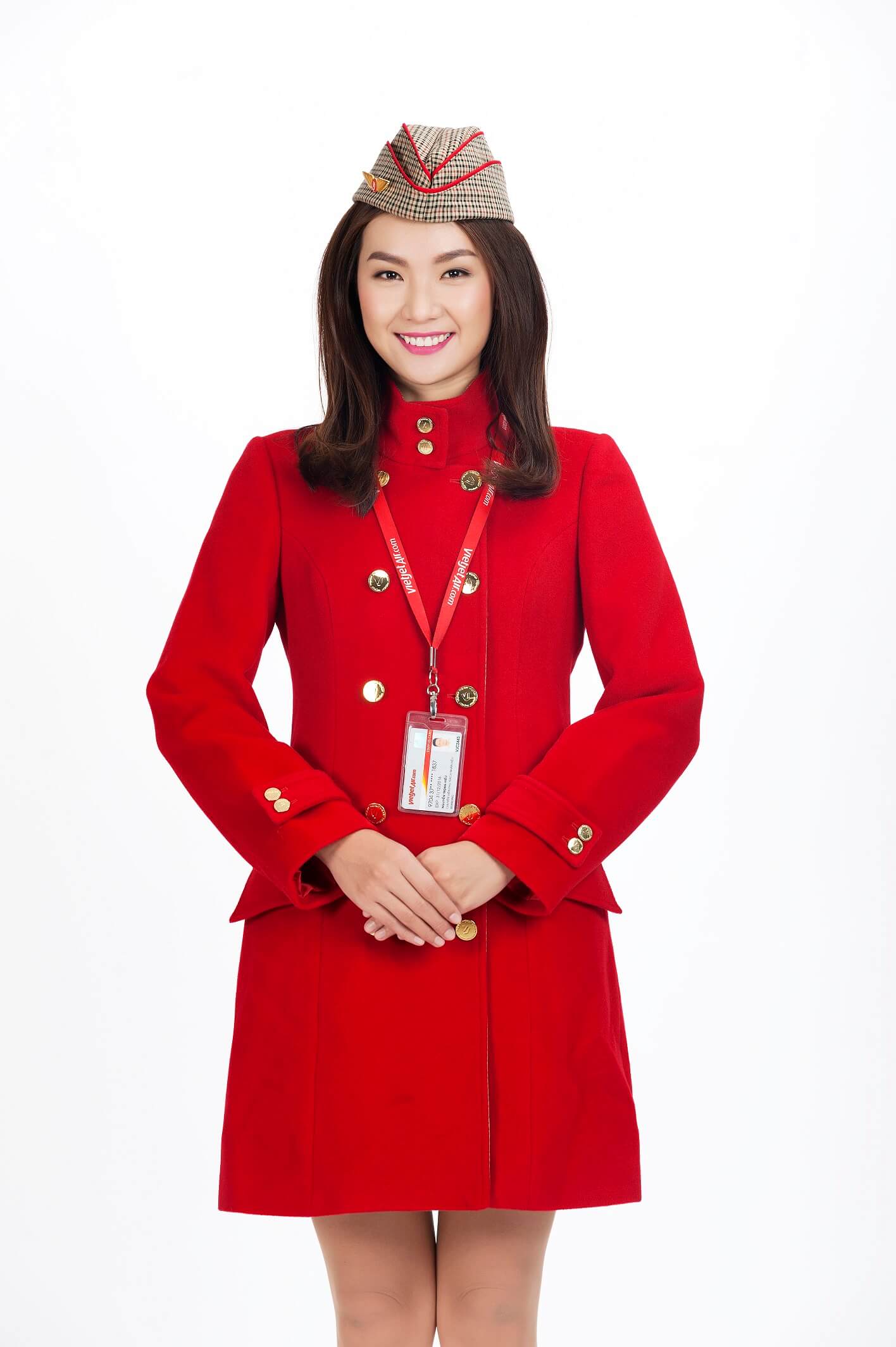 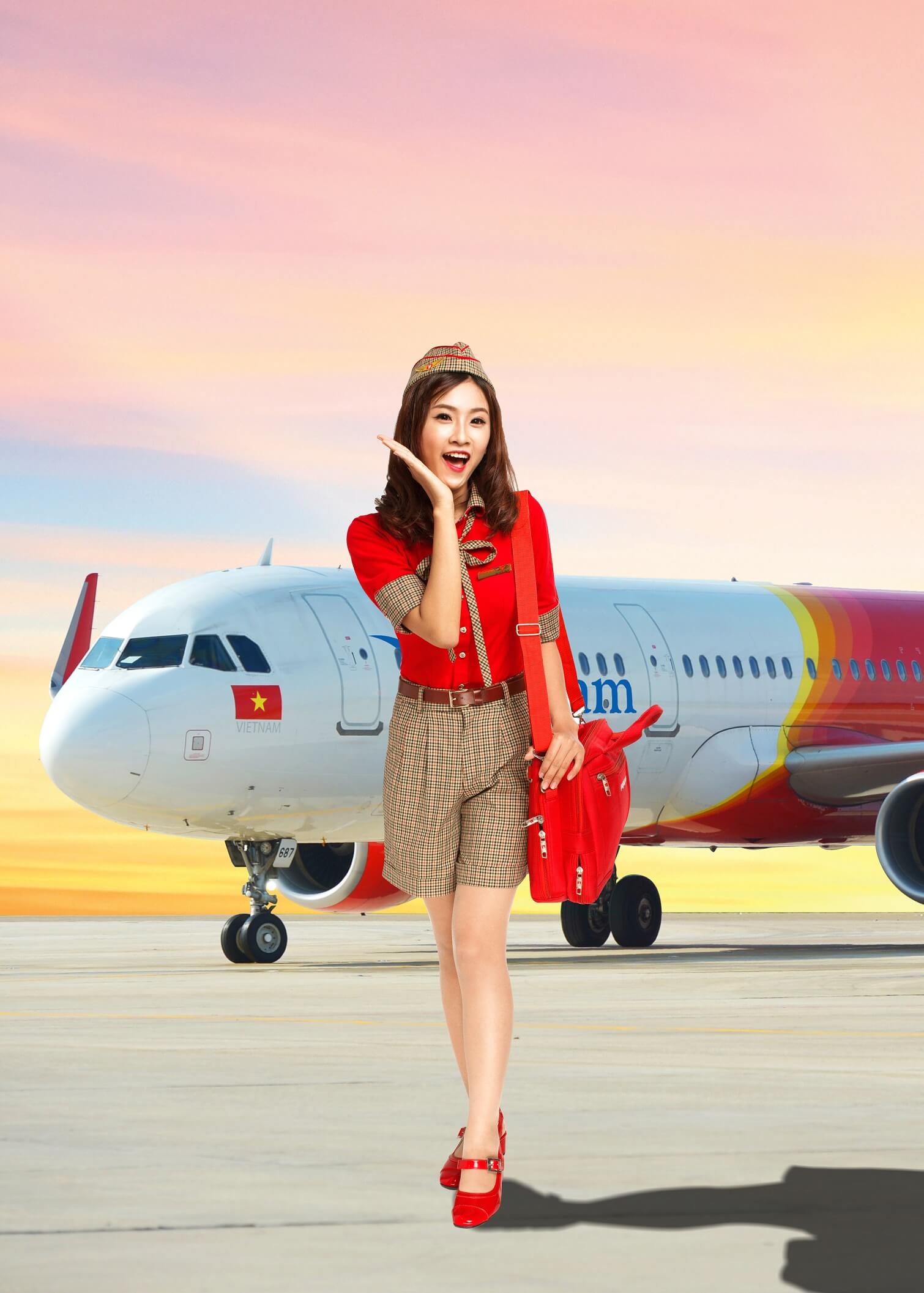 Last year, Vietjet was also honored in the top five airlines with the most charming cabin crew, in line with Singapore Airlines, Air France and Emirates. The results were publicly voted on Canada's vivalifestyleandtravel.com, a lifestyle and travel website. 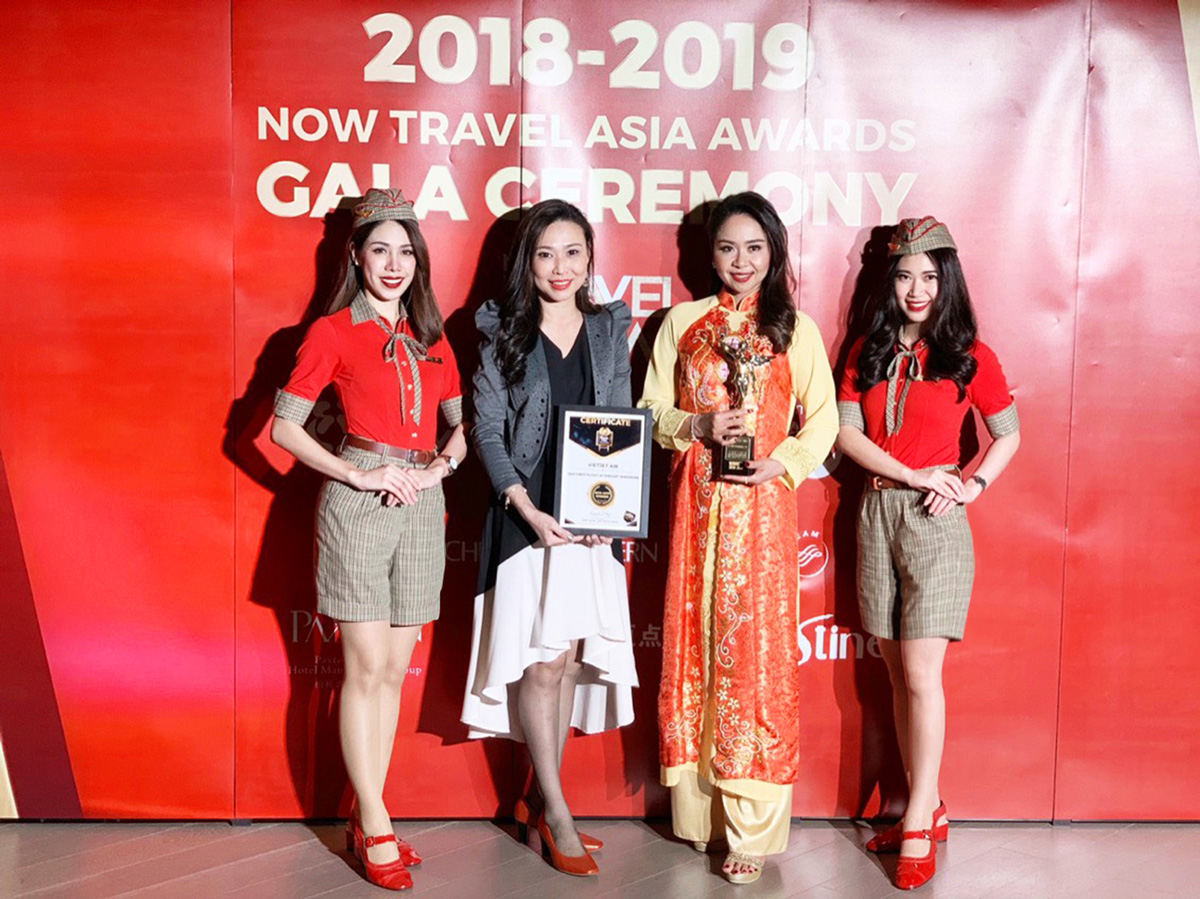 Vietjet was honored with the “Asia's Best Flight Attendant Wardrobe” 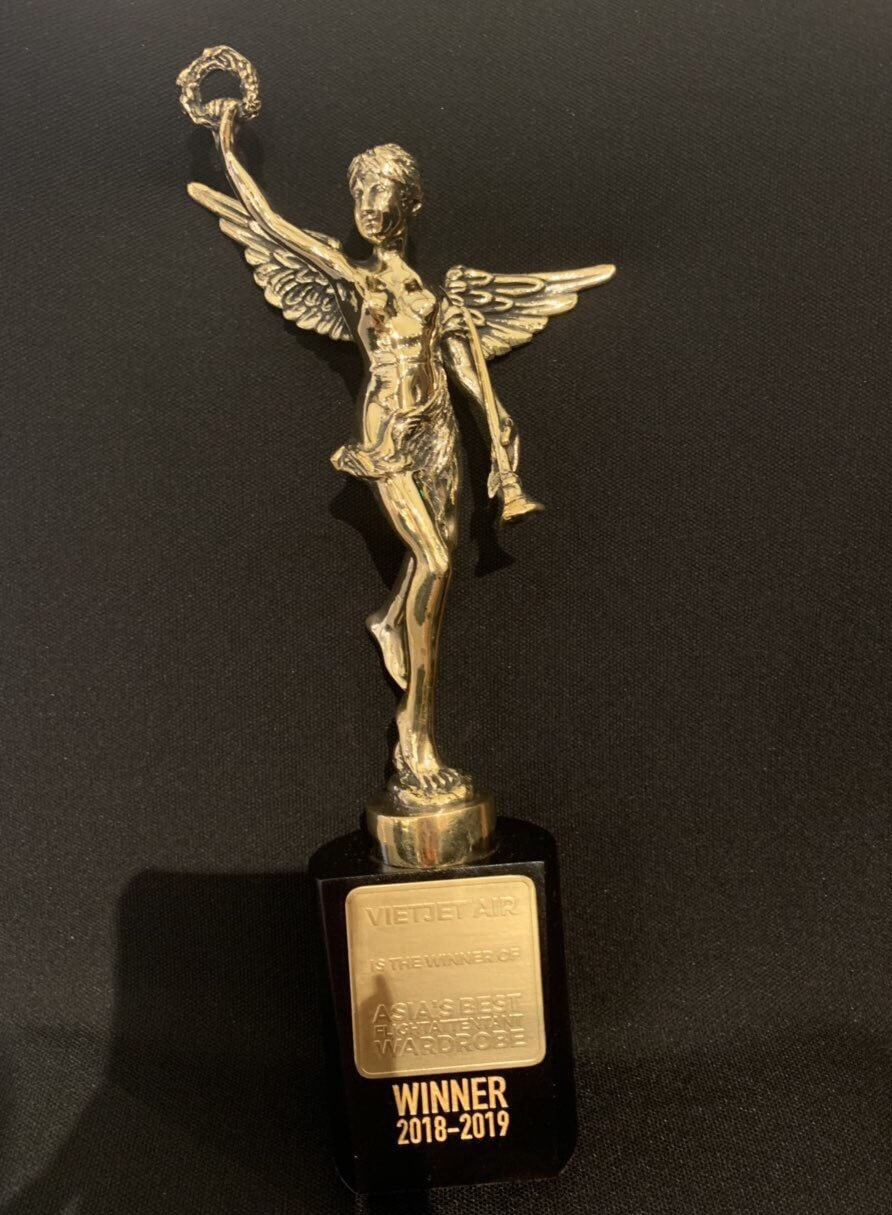 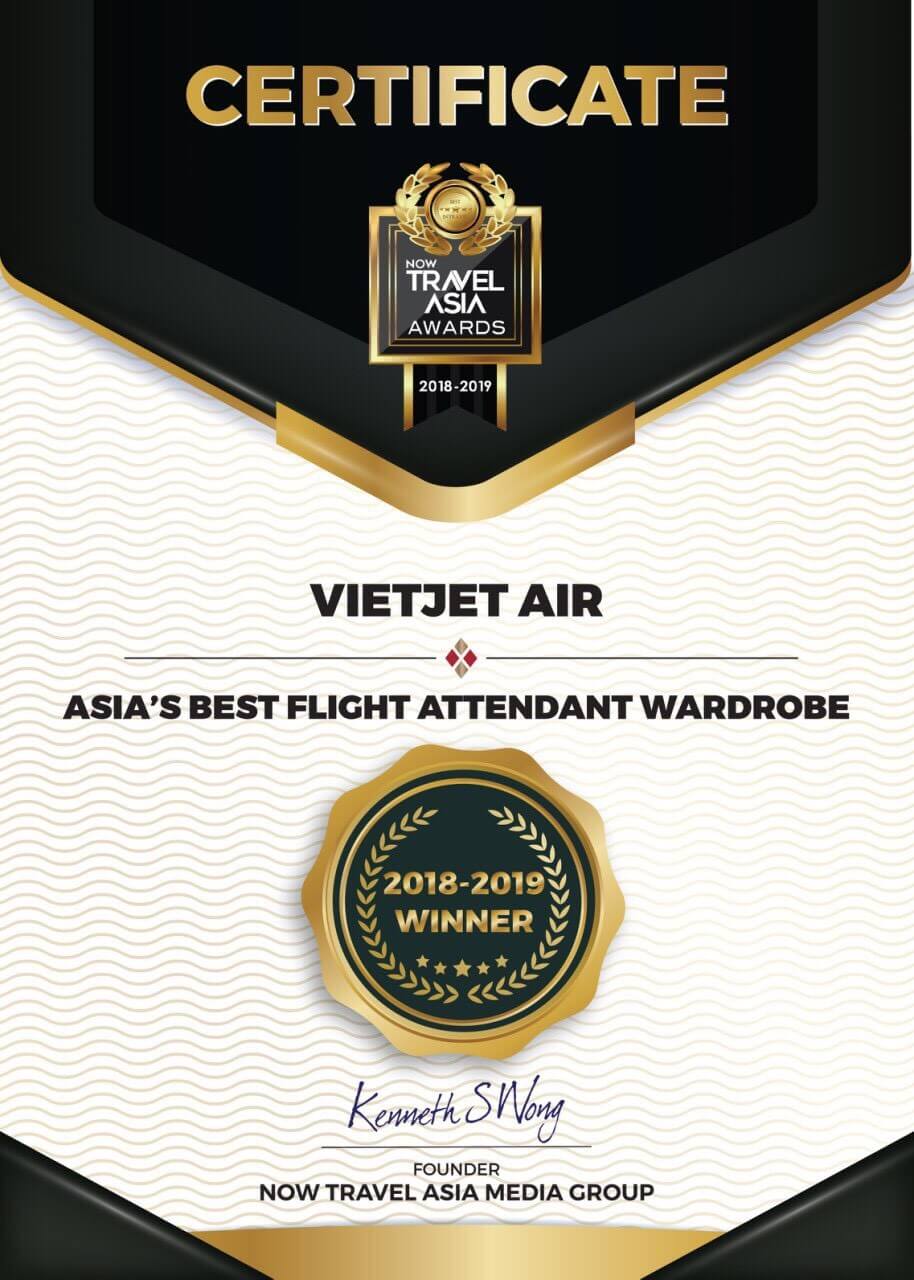 This year, NOW Travel Asia Awards continues its awards to the high-end tourism sector including luxury hotels and resorts ... This year’s highlights were not only the exceeded number of voting participants, but also the significant impact of the nominations and awards. These will help improving products and services in the industry.

Aiming to be a Consumer Airline, Vietjet has continually opened many new routes, added more aircraft, invested in modern technology, while offering more add-on products and services to serve all demands of customers.

Vietjet has been a pioneering airline, winning the hearts of millions of travelers thanks to its exciting promotions, in-flight entertainments, especially during the festive seasons. With high-quality services, diverse ticket classes, Vietjet offers its passengers flying experiences on new aircraft with comfy seats and delicious hot meals served by dedicated and friendly cabin crews, and many more enticing add-on services.